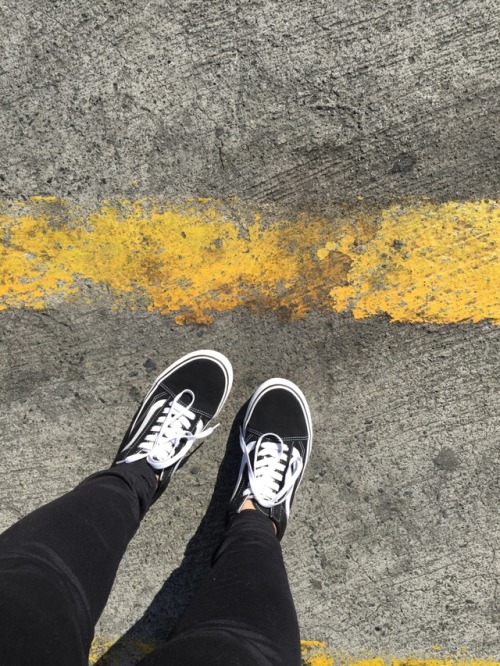 I really appreciate that drive yesterday but I miss him so much more. He will be back in Cebu today.

I was wrong. All I thought before that it was a selfish decision but in a different field, it was a career opportunity.

Are dreams supposed to be draining? Or it was just the crying?

After rewriting some letters I have on the phone makes me feel good about writing again. :)

Thankful for weekend but I need a holiday. Haha.

I read one blog post and realized that everything is not in the right place.

Campaigns all over I suddenly miss the hype and going around hometown but relieved that we are not doing it anymore. Good times.

"To thee we shall return" - but what if it wasn't there anymore? Where are we going to "return"?

Cousin time. Been a while.

Can my dream be a reality so I will wake up in the beach?

People who will forever compare themselves to others will never be content with life.

Do you really have to know everything?

Currently catching up on The Linya Linya Show.

Some people will never really understand the unspoken reason. / Also before you bash people on why they can't do something in your favor, ask yourself too on why because it is also a reflection of your previous action.

Busy days before flying out.

The earthquake should remind us on some things that we usually take for granted.

Here we go again with the hurtful words. Please look in the mirror for further assistance and f ask yourself why.

Just when I decided to sweep up, I busted the water pipe. Lol what a morning.

Then we find out who is the source.

1 week till we fly out and I'm so not looking forward on coming back to a toxic reality.

Hay. Anxiety I can feel you.

As much as I enjoy waiting, I hated it this time.


Don't think that you are always right. Think about the other people and not just yourself.

Email ThisBlogThis!Share to TwitterShare to FacebookShare to Pinterest
Labels: 2019, random 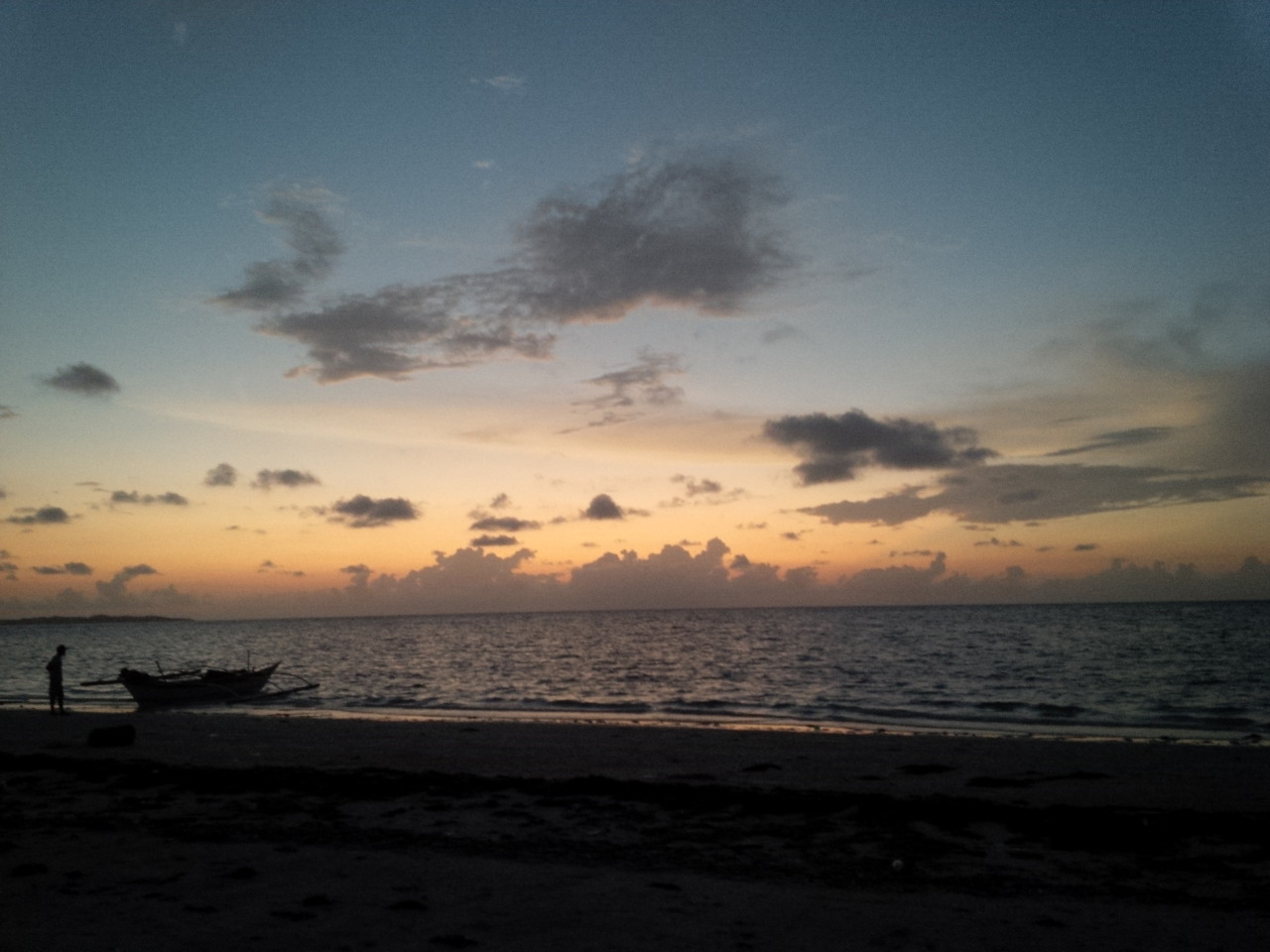 Email ThisBlogThis!Share to TwitterShare to FacebookShare to Pinterest
Labels: love, too personal

On Repeat . Heard It In A Past Life

Heard It In A Past Life by Maggie Rogers


Can't say much about this album but I love putting it in the background for some chill vibes. 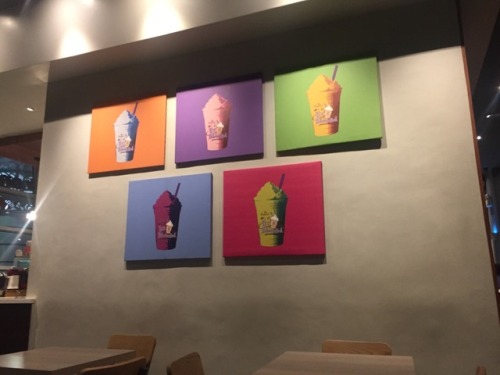 It's been a month and a half ever since I went out on my own just spend time roaming around and watching people as they went through their day.

Considering myself blessed that I don't need to travel on a daily basis even though there are days that staying at hometown is exhausting. There are also reason why I should just stay there than being out everyday on the battlefield.

I weirdly found myself entertained while people are catching up on buses just to get a ride home. Don't get me wrong I'm also waiting for a spacious one so I can get from point a to point b. Unlike them, I'm not rushing.

Makes me remember some people that I talked with this past week. pretty insane.

One chasing something that she think is worthy but that huge gamble is really not good in all aspects most especially on her own situation. Too late.

One is doubtful on her decision but it has been done and pretty sure she can't change it.

One is not taking the risk because he know he will be defeated in the end, no matter what.

One is being amazed on how it works out there. She thought wearing a decent clothes with a foreign language is better than human decency. I can't frankly tell her that it was pretty normal out there. She was deceived by the usual which is unusual for her.

People's personality is pretty intriguing sometimes and I may say something that may change their mind or not but I'm not the one who will be deciding for them. I hope they chose the right one and will not regret it.

While some people stays the same.

It's pretty cool to be out and be a nobody in a world full of strangers. They might judge you or not but at least they are new to me. It's not the usual face that I see and maybe for them a different face out of their usual.

If observing people are the only thing I do when out and not thinking of the important ones, I'm okay with that because it really amazed and disappointing all at once.


One person asked me and boom, makes me want to slap this person or jump in rejoice that at least not everyone is keeping a tab on me.

I have a daily responsibility.

I browse the Internet everyday and nobody notice.

I usually spend weekend locked up in the house 70% of that is in my room.

I catch up on series and currently with movies.

Life is pretty boring most days while I wait for hangout dates with friends and longer wait for my travel plans.

Makes me question myself if I'm doing something wrong even though I know, I'm not. It's not just as exciting as it should be but I want to think that I'm more concern and just protecting my mental health.

Podcasts are a thing now and even before all of these craze, I used to listen to podcast before but its hard to find a good one and just catch up on the past episodes.

I started with Full Frontal with Alex and Jack on Idobi and I subscribe to a local basketball podcast and the topic are those things that is hard to talk about on mainstream media thats why I enjoyed it because there are so much more other than the mainstream.

For example the basketball podcast, for people who are just a fan watching at home and maybe on live. Usually they fight over the small things that they don't know about the real deal which can't be seen or read on mainstream media. With real people who are seeing the reality of it, they got opinions, they have freedom to say anything and even curse without worrying about anything that they can't say or do on national television.

Honestly its hard to keep up on podcasts since they release whenever and I don't have much free time to really listen to it intimately which I prefer because these things are mostly not recommendable to listen on public most especially if you will laugh on something.

I listened to all episodes of these podcasts. Can't keep tab if I'll be subscribing to a lot and most of the time I prefer to listen to music. 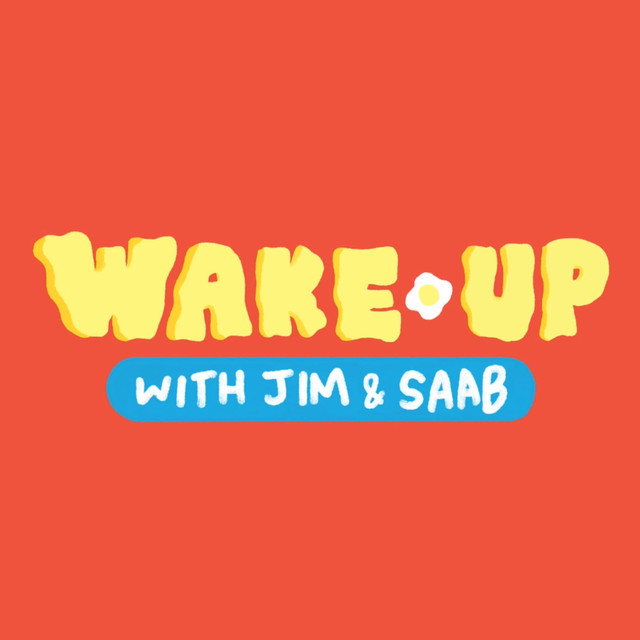 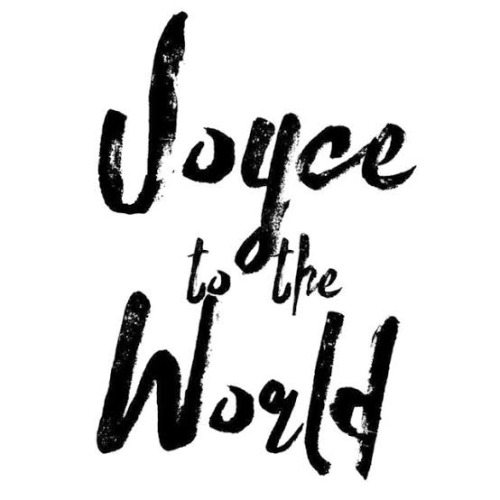 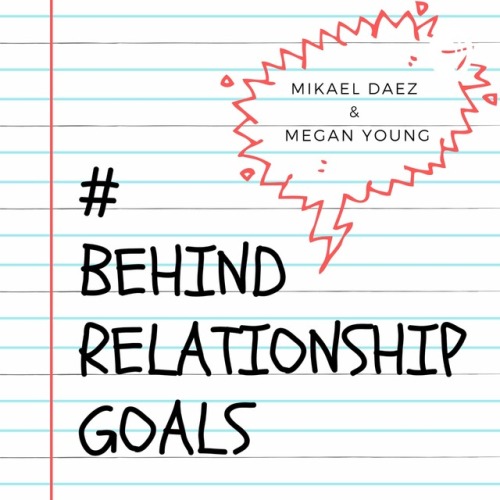 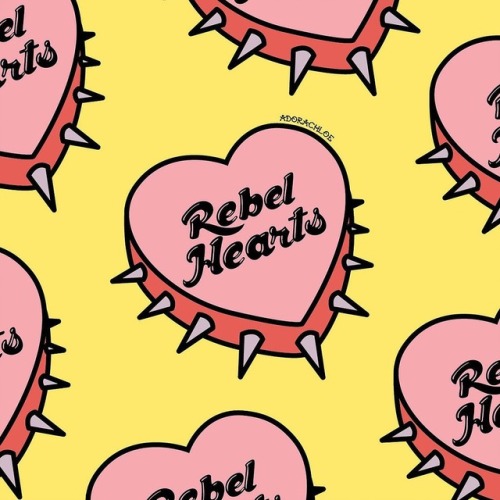